We use cookies to give you the best possible experience on our site. By continuing to use the site you agree to our use of cookies. Accept
Home/Teaching in the UK/Where Should I Live?/Teach in the Home Counties of London/Teach in Hertfordshire

Watford is a town and borough in Hertfordshire, England, situated 17 miles north-west of Central London. It is a fantastic place to live if you are working in and around Greater London, without paying London prices. Our Watford office also covers schools in surrounding areas including Hertfordshire, Berkshire, Buckinghamshire, Thurrock and Havering.

Some of Watford’s sights and attractions to visit include Cassiobury Park, Watford Palace Theatre and Bhaktivedanta Manor. If you enjoy the outdoors, head to Oxhey Woods, which offers stunning views and wonderful walking routes.

If you’re a Harry Potter fan, the Warner Bros Studios house The Making of Harry Potter Studio Tour, displaying costumes and sets from the Harry Potter films. People rave about this attraction, which is enjoyable for young and old alike (and even lets you sample butterbeer!). 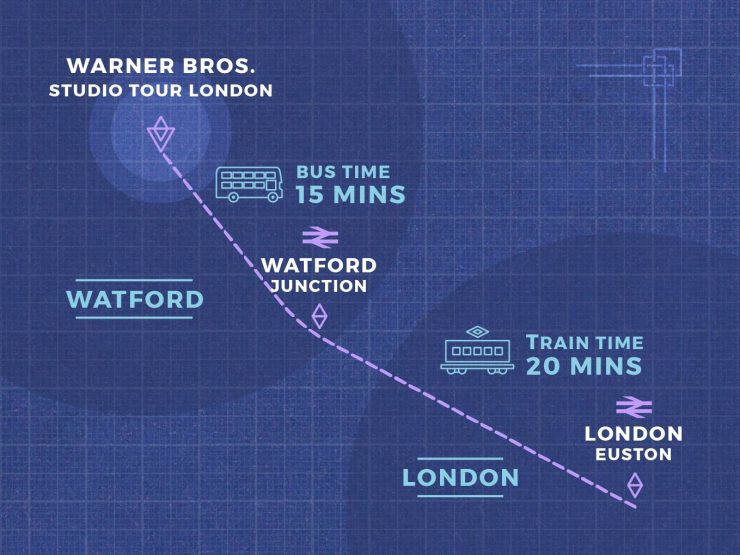 Watford is conveniently located near Luton Airport, which has incredibly cheap flights to Ireland and the rest of Europe,

The principal town in Havering is Romford, well known for its market going back to the 13th century and currently recognised as the fourth largest retail centre in London. 15,000 people pour into its bars, restaurants and clubs at weekends, making it a buzzing social scene in which to meet new people and make new friends.

Top Ten Things to do in Watford 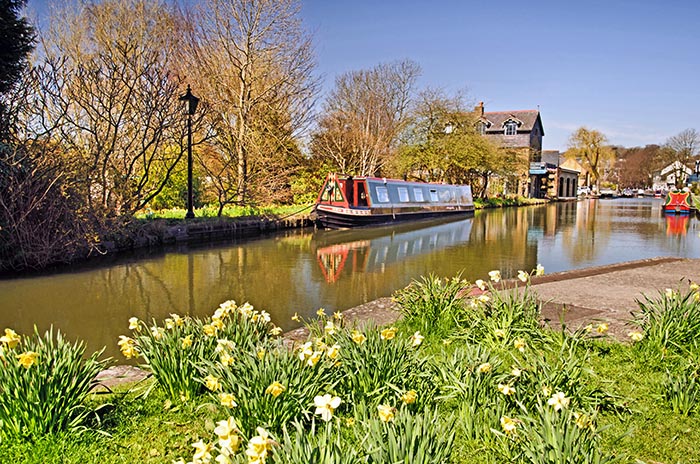 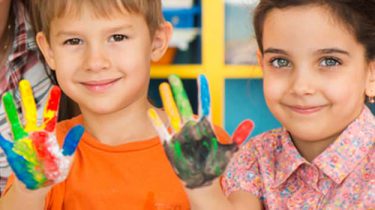 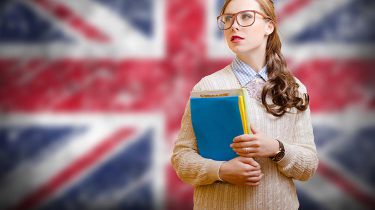 We'll fly you to the UK for a taste of UK teaching, and guaranteed teaching job at the end... 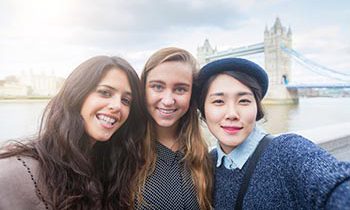 And score an easy $100 when they start working for us 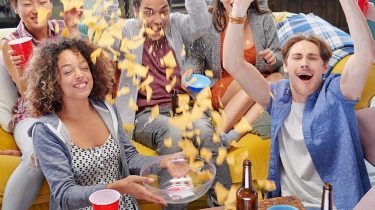 Find your perfect place to live!