We use cookies to give you the best possible experience on our site. By continuing to use the site you agree to our use of cookies. Accept
Home/Teaching in the UK/Where Should I Live?/Teach in the Midlands

Teach in the Midlands

Situated right in the heart of England, much of modern life owes its existence to the Midlands.

Take the Industrial Revolution, for instance. While it’s beginnings are often credited to the north, the pioneers of innovation and other proponents of the Enlightenment met monthly in the midland city of Birmingham.  The standard English spoken today is from the Midlands in origin; thanks to Shakespeare, many of its most common phrases are too. But it’s not just the history of the Midlands that makes it such a compelling place to live and teach.

Often divided into the West and East Midlands, the Midlands comprises both rural beauty and busy, metropolitan cities. The picturesque, storybook English countryside, with its rich history and agricultural importance, boasts a range of schools in which you might like to teach, and idyllic villages in which to experience English country hospitality, even if you commute to a busier city for work. The major cities of Birmingham (Britain’s second city), Coventry, Wolverhampton and Leicester provide all the essential city living experiences you might hope for, and are on the doorstep of areas of outstanding natural beauty, including Derbyshire, Herefordshire and Northamptonshire.

Where could I live and teach in the Midlands?

Useful links for life in the Midlands

Twenty Great Things from the Midlands

National Trust in the Midlands

Check the weather in the Midlands (Met Office)

Skyscanner: cheap flights to Europe and beyond

Literary links: novels set in the Midlands to help you set the scene 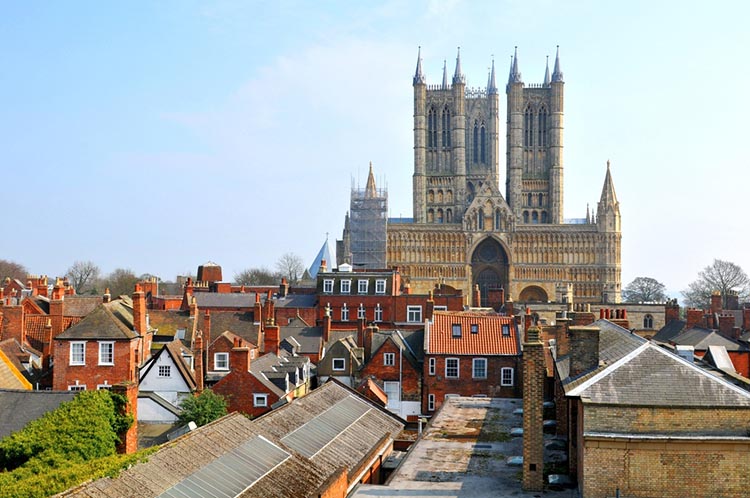